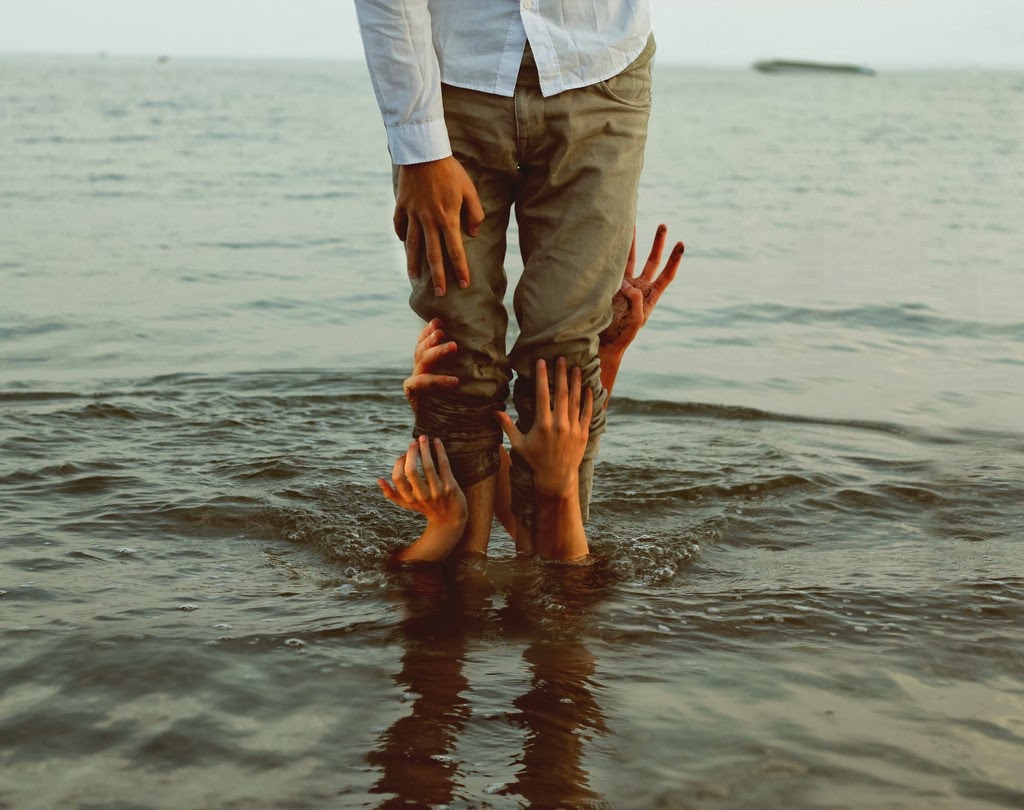 Kyle Thompson was born in Chicago on January 11th, 1992. He began taking photographs at the age of nineteen after finding interest in nearby abandoned houses. His work is mostly composed of self portraits, often taking place in empty forests and abandoned homes.

His work encapsulates the ephemeral narrative, a nonexistent story line that only lives for a split moment.  These images show the collapse of narrative, as there is no defined story line with a beginning and end; instead, these images create a loop.  This fleeting moment lives on in a constant unchanging state.  By diverting the view of the face, the images become more ambiguous, the viewer is no longer able to tie a defined story line to the image. 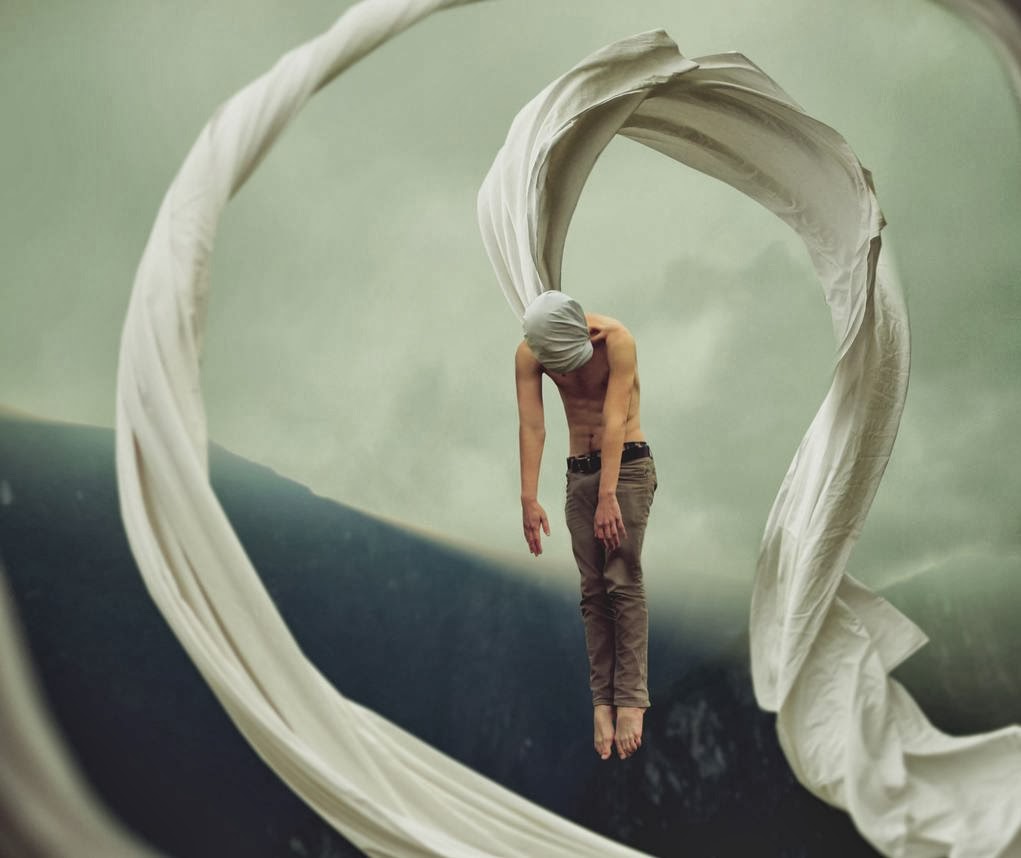 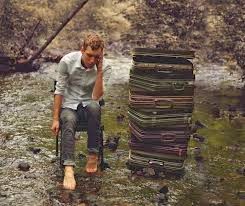 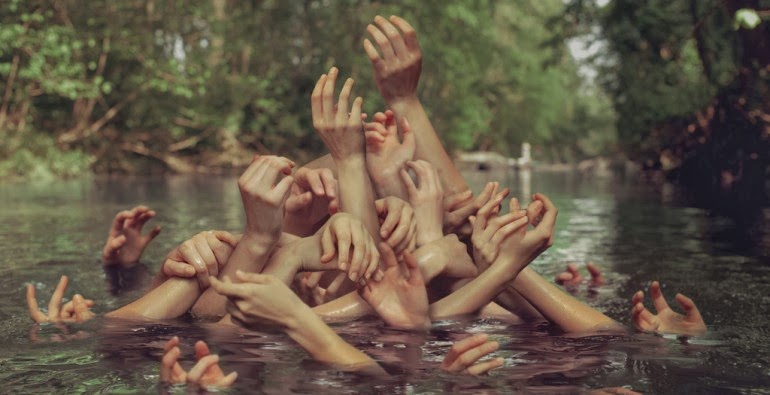 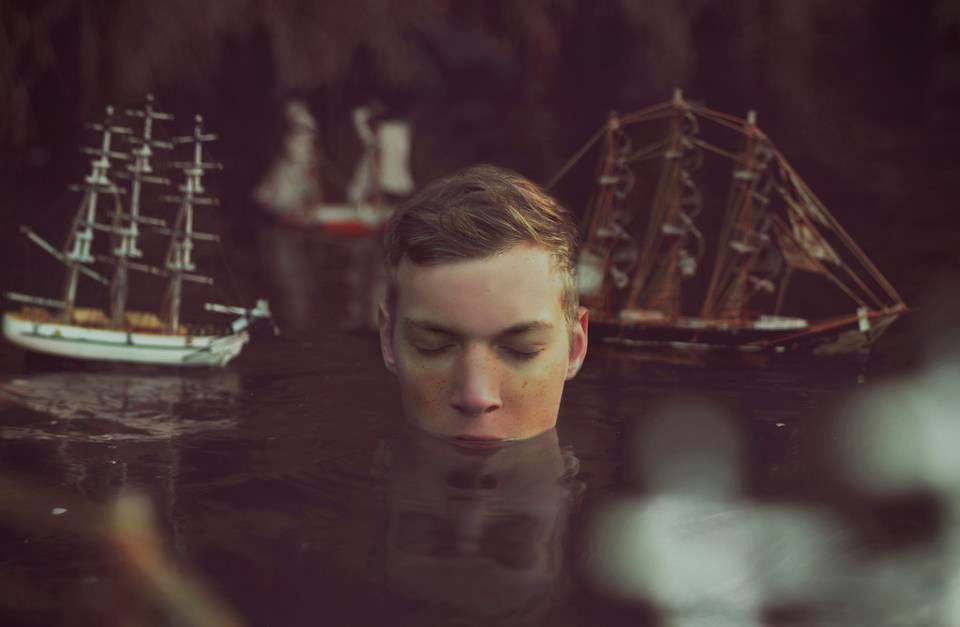 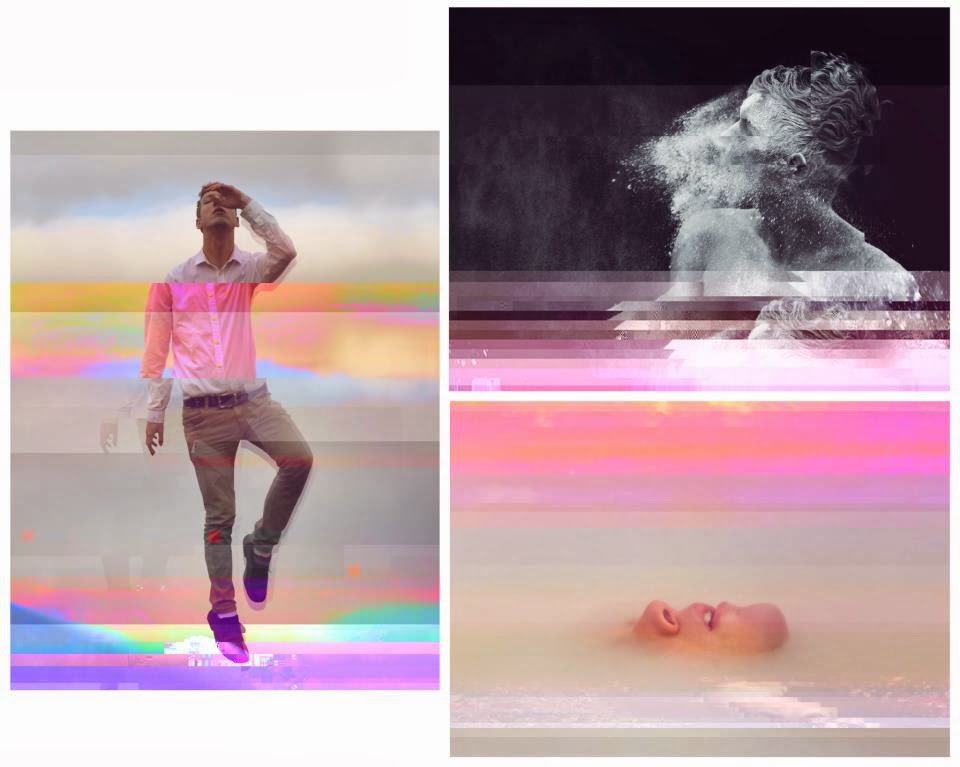 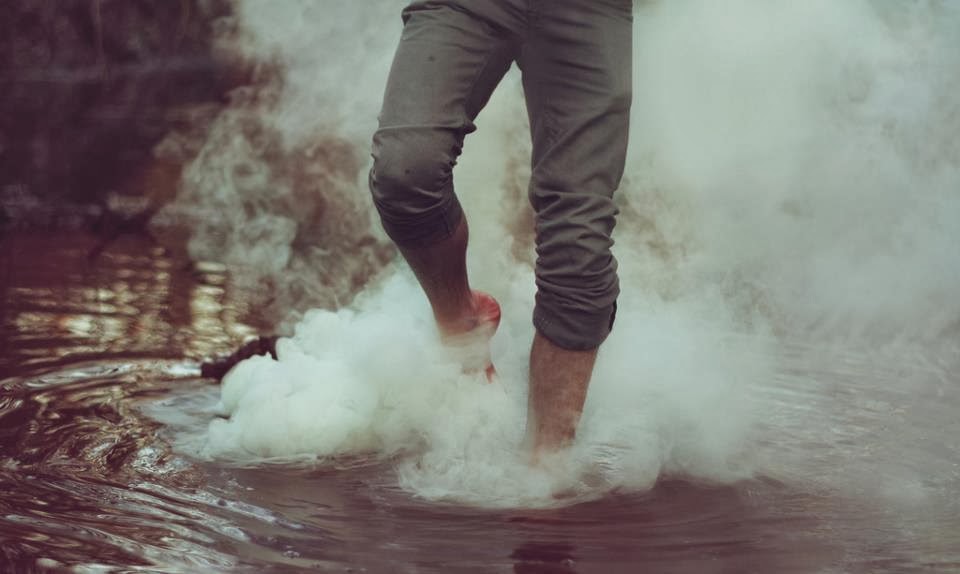 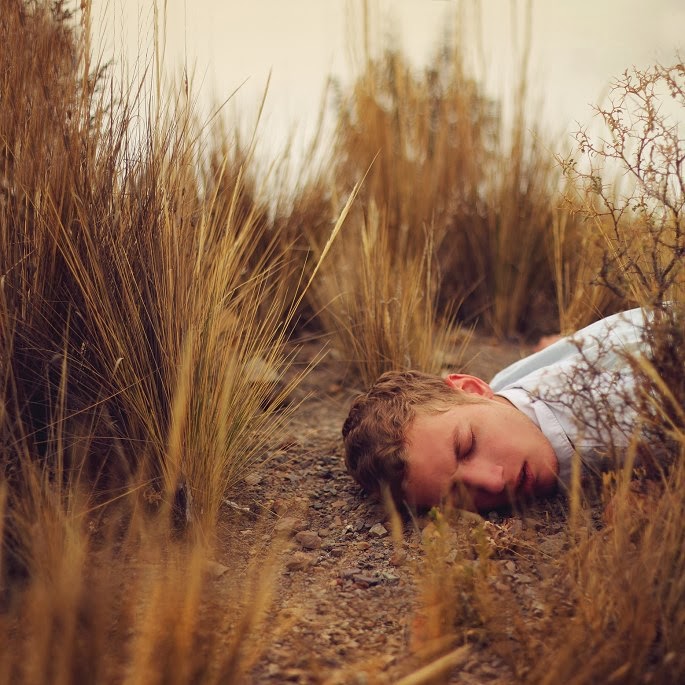 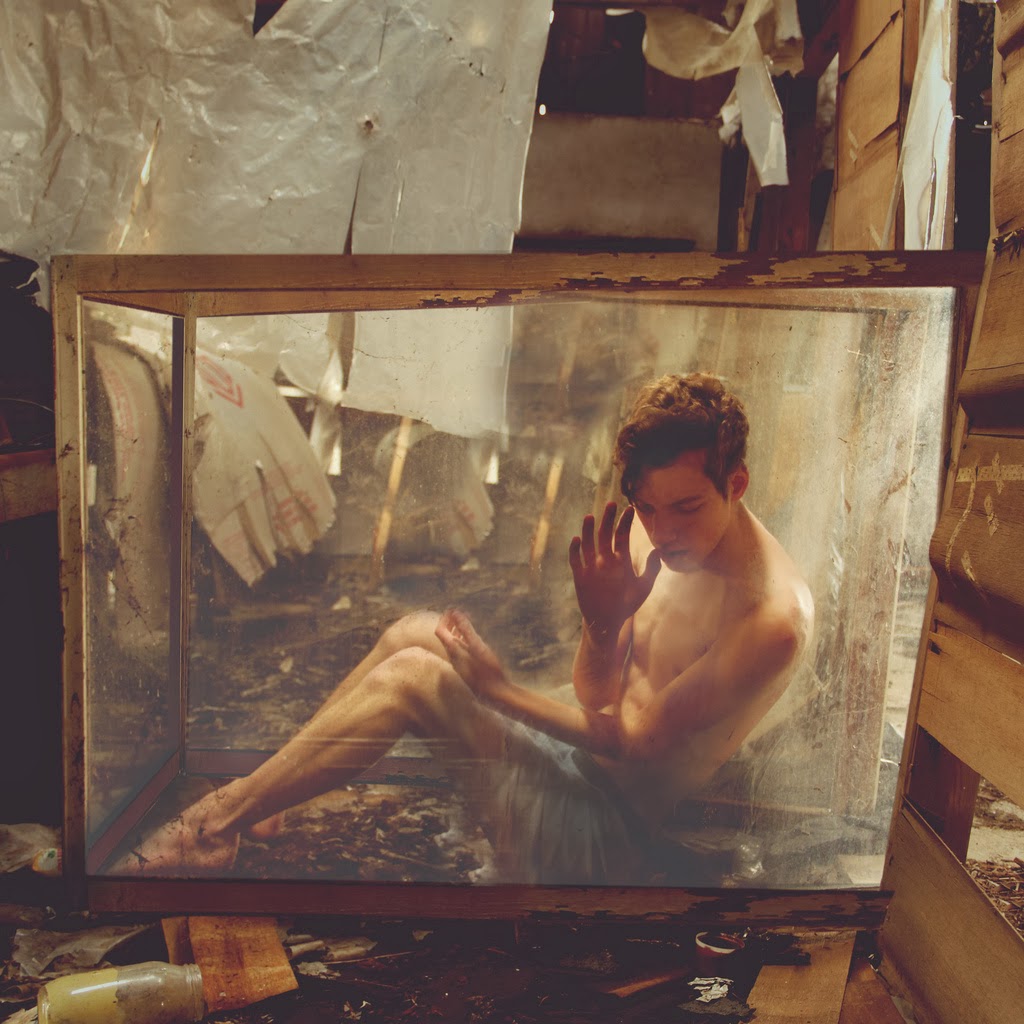